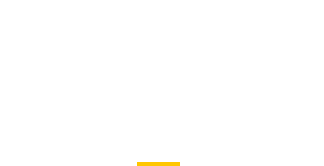 In 1999, KWAA presented the first Jennie Mitchell Kellogg Achievement Award.  The Award is named for the first woman admitted to the practice of law by the Supreme Court of Kansas. The Award is presented each year at the annual conference to a member who meets the following criteria:

In 2017, KWAA presented the first Carol Foreman Medal of Civility, named in memory of charter KWAA Member, Carol Foreman. The Carol Foreman Medal of Civility is reserved to recognize an individual who is a practicing lawyer or judge in Kansas. The recipient must have behaved and carried out the professional actions and duties as a lawyer or judge with civility, ethics, and respect to others at all times, such that the individual serves as an example of dignity and honor to our legal profession. Only one individual may be selected for this recognition each year. Though nominations may be submitted each year; this honor may not necessarily be awarded each year by KWAA. Rather, it shall only be given when the Committee has determined that of the nominations received, there is a truly worthy recipient who meets all of the criteria. Eligibility: 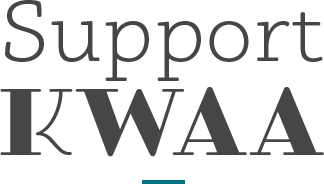 Your financial support helps KWAA pursue its mission of achieving equality for women working in the field of law in Kansas.